JOHN ON THE BOX

As well as being a successful interior designer, John is also a well-known television personality.

Currently working with ITV as the interior designer on Peter Andre’s 60 Minute Makeover, he combines his design skills with his quick wit and undeniable charm to bring an added dimension of personality to the show – whilst remaining calm under pressure to transform a home within 60 minutes!

John is also a regular face on Scottish Television and has previously featured in shows like The Hour. 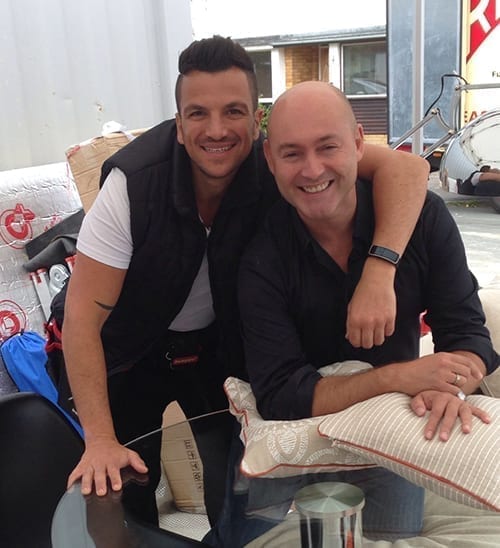 TO ENQUIRE ABOUT BOOKING JOHN, PLEASE CONTACT HIS AGENT, THE CAN GROUP

Any cookies that may not be particularly necessary for the website to function and is used specifically to collect user personal data via analytics, ads, other embedded contents are termed as non-necessary cookies. It is mandatory to procure user consent prior to running these cookies on your website.